A Chicago Distributor wins a tiara, a sash and a title of Miss Sonya North America – Dallas Texas, February 2012 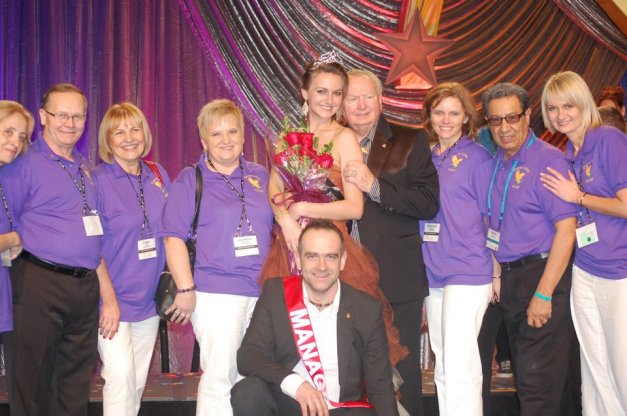 The fourth annual Miss Sonya World competition in Phoenix, Arizona was a tremendous success.  Contestants represented their countries and continents with beauty, grace and pride.  Throughout the competition, the ladies were evaluated by a panel of three judges based on their experiences of Sonya Colour application, FLP business accomplishments, individual interviews, and judges’ overall impressions.

Ultimately, Marta was crowned by Rex Maughan and also received $1000 cash in addition to a beautiful crystal award.  The 1st Runner-Up, Christmas, received $750 cash and a crystal award as well.

All contestants were invited to participate in the Traditional Post Rally Tour. 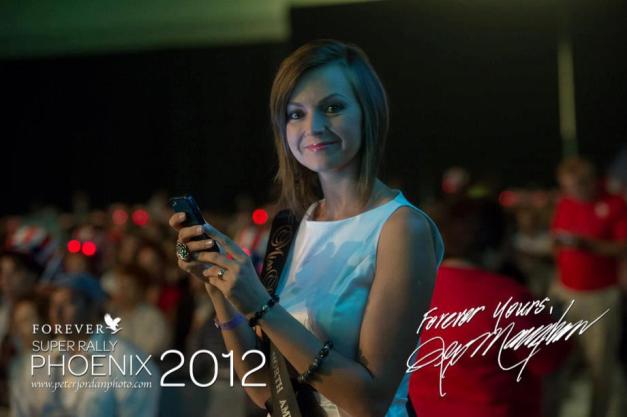 On Saturday, contestants looked stunning in their evening wear and new Sonya makeup as they were interviewed on the stage by Cynthia W. Hampton, North American Sales Manager

Many congratulations to Marta on becoming Miss Sonya World 2012!  We are proud of you.